My dad purchased a Marathon electric water heater from GVEC Home Services in Gonzales Texas on January 6, 2012. We drove over 100 miles to pick up the water heater and bring it home. (Home Depot sells the same water heater and is much closer to my home but it must be special ordered and they charge shipping.)

We had a plumber install the water heater on January 10th and to make a long story short, only the top element works. The lower element was pulled and inspected and appeared ok (not burned) but it just does not work.

Called GVEC and they stated they would send me a new element. (I had neither the time nor desire to make the 4 hour round trip again.) January 19th or 20th I received an element in the mail.

I removed the lower element and the element that GVEC sent me is approximately 3 inches longer than the element from the water heater. The water heater has a plastic tank and I think that even though the new element would have fit, it would be too close to the opposite side of the tank and would possibly melt the tank.

I called GVEC back and was initially told that the element was the correct element. After I questioned the person further, I was told not to use the element and they would send me another element.

I called GVEC approximately 10 days later and told them I had not received the 2nd element. They said they would send a 3rd element.

Today, February 13th, I received an element in the mail. IT WAS THE WRONG ONE AGAIN! This element is the correct length but the Marathon water heater has an over-sized element port for easier cleaning. This element was for a normal sized port and would just about fall inside the water heater if I tried to install it.

I called GVEC again and am currently waiting for them to return my call. I AM READY TO REMOVE THE WATER HEATER AND DRIVE THE 4 HOUR ROUND TRIP JUST TO RETURN IT AND GET A REGULAR WATER HEATER THAT COSTS WAAAAAY LESS AND HOPEFULLY WORKS AS EXPECTED. VERY FRUSTRATED.

Join in and write your own page! It's easy to do. How? Simply click here to return to Electric Water Heaters. 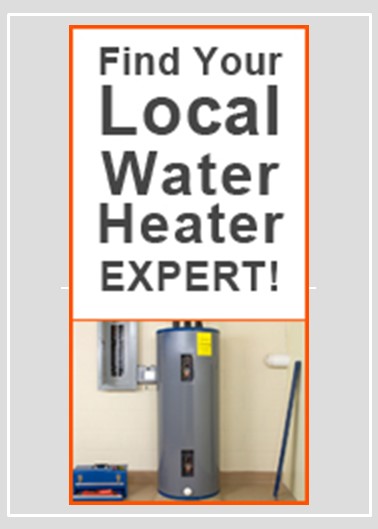 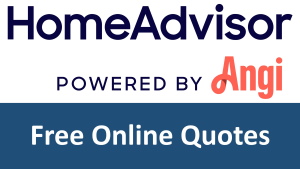 Copyright. All rights reserved
Disclaimer: The content published on hotwatertalk.com is not professional advice. You should consult with a licensed professional and check local permit requirements before starting any project.

Hotwatertalk.com is a participant in the Amazon Services LLC Associates Program and other affiliate advertising programs, designed to provide a means for us to earn fees by linking to the affiliated sites